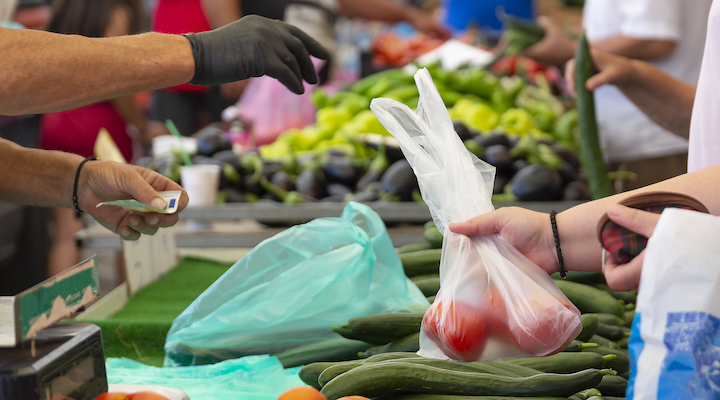 Ban on single use plastic in Bihar

The Bihar government enforced a ban on production, import, storage and distribution of single-use plastic . The move comes after a ban on polythene to reduce plastic waste and pollution was enforced across the state.

Violation of the law will attract penalty, fine and even jail term under the Environment Protection Act, 1986, according to a senior official of Bihar’s environment, forest and climate change department. 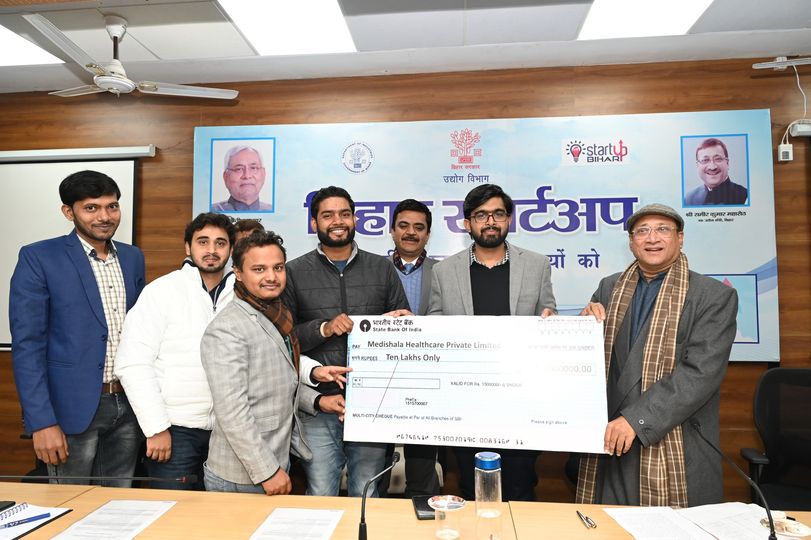 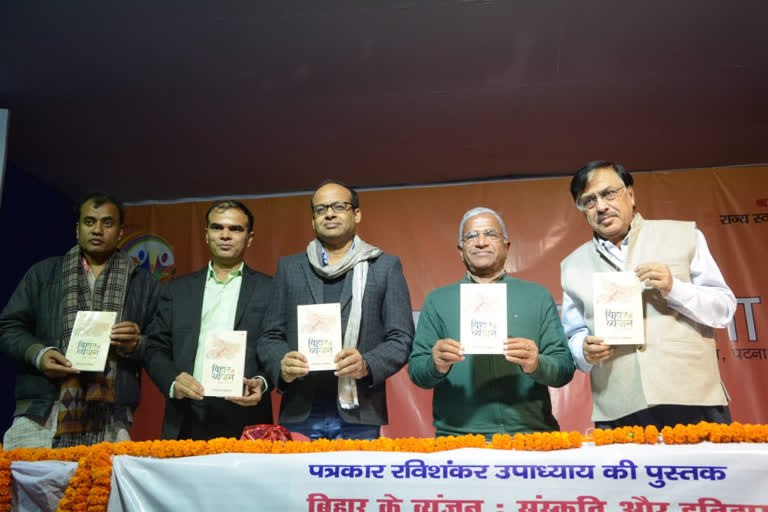