You use hundreds of emojis every day on your mobile phone or Facebook account. When chatting with your friends, you send these emojis. Sometimes it's a laugh, sometimes a cry. Sometimes of sorrow, sometimes of illness. Seeing such emojis floats a smile on the face. Today is World Emoji Day. So today we will tell you some special things related to emojis. Knowing which you will be filled with surprises.

The first emoji was made in 1990- The use of emojis began in 1990. The Apple company first gave it to its iPhone. After this, emojis started to be made and after the arrival of smartphones, the area of emojis became very wide. The first Emoji Day was celebrated on July 17, 2014. Emoji Day was started by Jeremy Berg. He created EmojiPedia, which is an emoji search engine.

Indians like this emoji- If we talk about Indians, they use emojis more than words during phone chats. Indians use the most laughing and tear emojis. After this, they use a smiling face emoji followed by a greeting emoji.

So far, this many emojis have been made- According to the information, so far, 2,823 emojis have been made worldwide till the year 2018. And while preparations are currently being made to launch some new emojis, the  Unicode consortium creates a framework for this and decides what emojis should be made. However, some companies such as Google and Apple are free to create their own emojis. 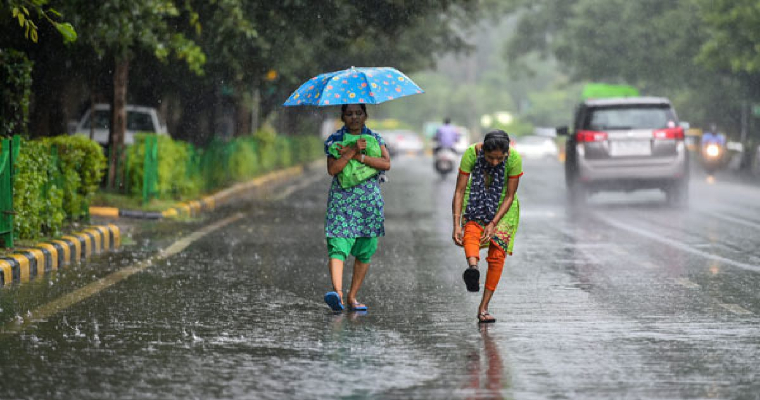